Sniff a banana, apple, or peppermint. 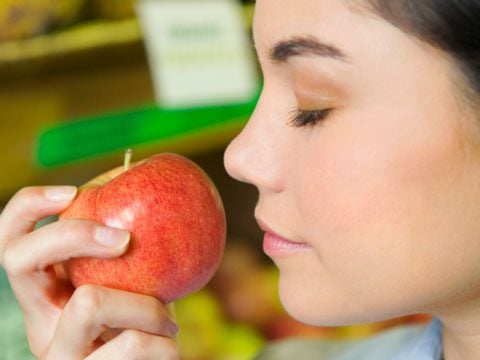 You might feel silly, but it works. When Dr Alan R. Hirsch of the Smell & Taste Treatment and Research Foundation in Chicago tried this with 3,000 volunteers, he found that the more frequently people sniffed, the less hungry they were and the more weight they lost—an average of 30 pounds each. One theory is that sniffing the food tricks the brain into thinking you're actually eating it.

Eat a bigger breakfast than dinner. 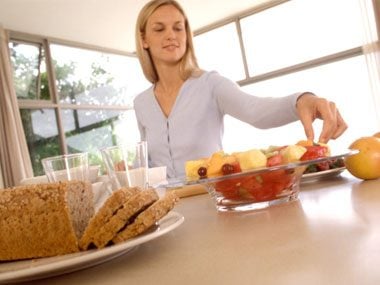 According to the physicians of The Doctors, in a recent study one group of obese women consumed 700 calories at breakfast, 500 at lunch, and 200 at dinner. Another group ate the same foods but had 200 calories in the a.m. and 700 at night. After 13 months, the big-breakfast eaters shed 18 pounds, while the big-dinner eaters lost only about seven.

Turn clutter into a challenge: For every piece of junk mail you pull from the mailbox each day, do one lap around your house or building, or up and down a flight of stairs. You'll burn between 35 and 140 calories per session. 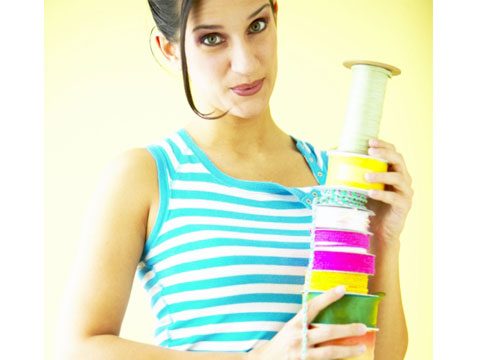 You could try fitness guru Valerie Orsoni’s “Le Petit Secret”: “A number of French women wear a ribbon around their waist and underneath their clothes when they go out for dinner. It keeps them conscious of the tummy—particularly if the ribbon starts to feel tighter as the evening goes on!”

Hang a mirror opposite your seat at the table. 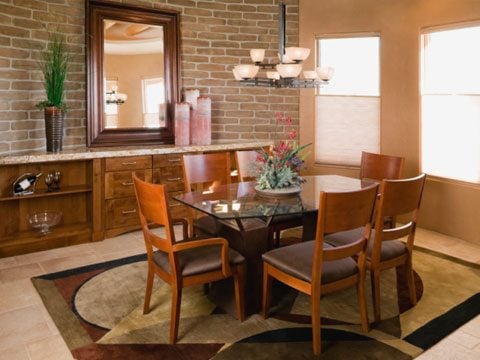 One study found that eating in front of mirrors slashed the amount people ate by nearly one-third. Seems having to look yourself in the eye reflects back some of your own inner standards and goals, and reminds you of why you’re trying to lose weight in the first place. 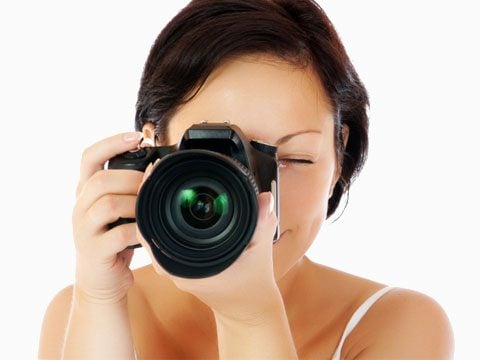 Rather than writing down every morsel, take a picture of it; a visual account may help curb your intake. “Snapping photos and then looking back at them can make people stop and think before indulging,” says nutritionist Joan Salge Blake, author of Nutrition & You. Even your virtuous salad may “show your extra helping of cheese or deep-fried croutons,” Blake cautions. 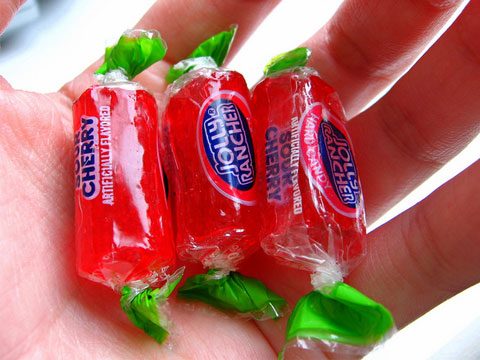 People ate 30 percent less candy when they had to unwrap it first, a Swiss study found. Peeling off the wrapper requires effort, which can make noshers eat less.

Light a vanilla-scented candle after dinner. 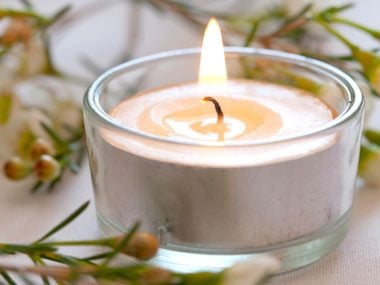 The aroma has been shown to dampen dessert cravings. One group of 160 volunteers actually lost an average of 4.5 pounds each by wearing vanilla-scented patches.

Surround yourself with blue. 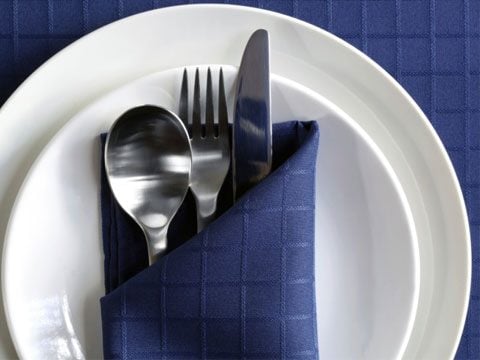 There’s a good reason you won’t see many fast-food restaurants decorated in blue: the color functions as an appetite suppressant. Researchers have found that people eat 33 percent less in a blue room; the bluish light that results evidently makes food look less appealing. So eat on blue plates, dress in blue while you eat, and use a blue tablecloth. Avoid red, yellow, and orange; studies find they encourage eating.

Turn the lights up and the tunes down. 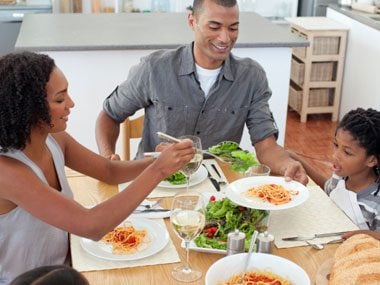 Restaurants don’t just dim the lights to create a romantic atmosphere; they do it so you order more food. Low lighting lowers eating inhibitions. As for music, soft tunes playing in the background actually encourage more leisurely chewing and goes against hurry-up, stress-related, mindless eating patterns. one less treat a day, or one less glass of orange juice. Doing any of these can save you about 100 calories a day, and that alone is enough to prevent you from gaining the two pounds most people mindlessly pack on each year.