Low Glycemic Foods: The Surprising Truth You Need to Know

All Credit go to Malia Fey

Is a Low Glycemic Diet Plan Best for Weight Loss? 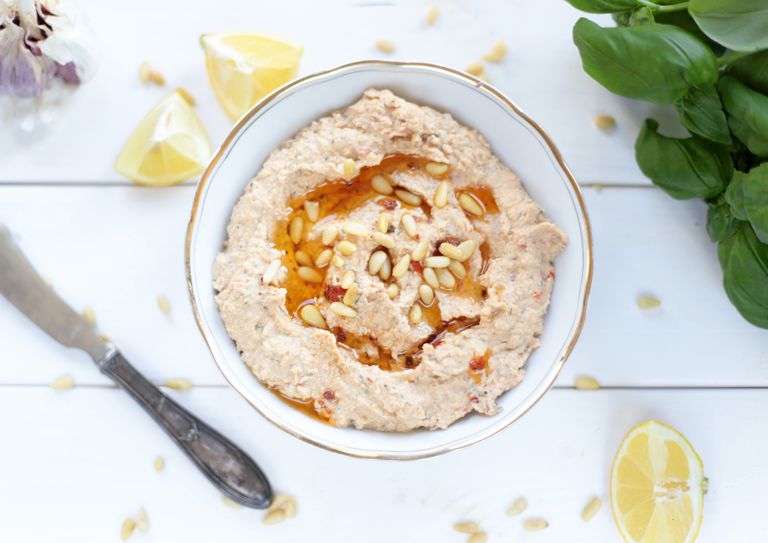 Many dieters look for low glycemic foods to control hunger, avoid overeating and slim down. Some research studies suggest that a low glycemic diet plan can help you lose weight. But not all of the evidence is consistent and some popular beliefs about low glycemic foods may be wrong.

What Are Low Glycemic Foods?

Many dieters believe that low glycemic foods are those that make your blood sugar rise at a slow and steady pace. A low glycemic diet is based on the belief that you can curb overeating and maintain steady energy levels if you choose foods with a glycemic index value of 55 or lower, these are foods considered to be low glycemic foods.

Low glycemic foods may also include high calorie or high fat foods like cake, corn chips or a Snickers bar.  Processed foods often carry a GI symbol to indicate that they have been tested to provide a low glycemic value.

Moderate glycemic foods, like whole grain breads, oatmeal, or brown rice are foods with a glycemic index of 56 to 69.

The problem with eating low glycemic foods for weight loss is that these foods may not actually be better for your diet.  Susan Kleiner PhD, RD, FACN, CNS, FISSN is known for debunking some of the myths about low glycemic foods. Dr. Kleiner is the owner of High Performance Nutrition in Mercer Washington, the author of several books on nutrition and has provided nutritional consultation for professional sports teams, elite and olympic athletes.  She says that the premise on which low glycemic diets are based is wrong.

According to Kleiner, a glycemic index value does not indicate a food's speed of entry into the bloodstream.  "Glycemic index measures overall blood sugar over a period of time. You're not getting rate of absorption from that number," she says, referencing several clinical studies. "It might be a small difference in what we believe, but the small difference calls into question how we use the information."

And what about foods that carry the GI symbol? Kleiner says that dieters should be skeptical when they choose foods based on the label. "The GI symbol gives people a sense of security when there's really no justification for it."  She explains that some manufacturers are using the GI symbol as a marketing gimmick.  "They can add cheap fats to get a lower glycemic value and then get to use the GI symbol on the package."

So what's the best way to choose the best foods if you can't rely on the accuracy of the glycemic index? Kleiner says that dieters will benefit from eating whole foods that are full of nutrients. Those foods might be low glycemic foods, but not always. And she says that the GI number can add confusion.

"I like for people to think about real food and not about abstract numbers," she says. Kleiner suggests making choices based on nutrient value and common sense. "The GI number can sometimes be used by dieters to justify eating less healthy foods like ice cream instead of fruit."  In the end, the healthiest food for your diet is the food that provides healthy nutrients with less processed fat and empty calories. Glycemic index may not always be the best guide to find those foods.

A Word From Verywell

If you're not sure which foods to include in your diet and which foods to ditch, invest in an appointment with a registered dietitian to get a comprehensive diet plan for weight loss and wellness.