All Credits Go To :  Franziska Spritzler

Apple cider vinegar has been used as a health tonic for thousands of years.

Research shows it has many health benefits, such as lowering blood sugar levels.

But can adding apple cider vinegar to your diet also help you lose weight?

What Is Apple Cider Vinegar? 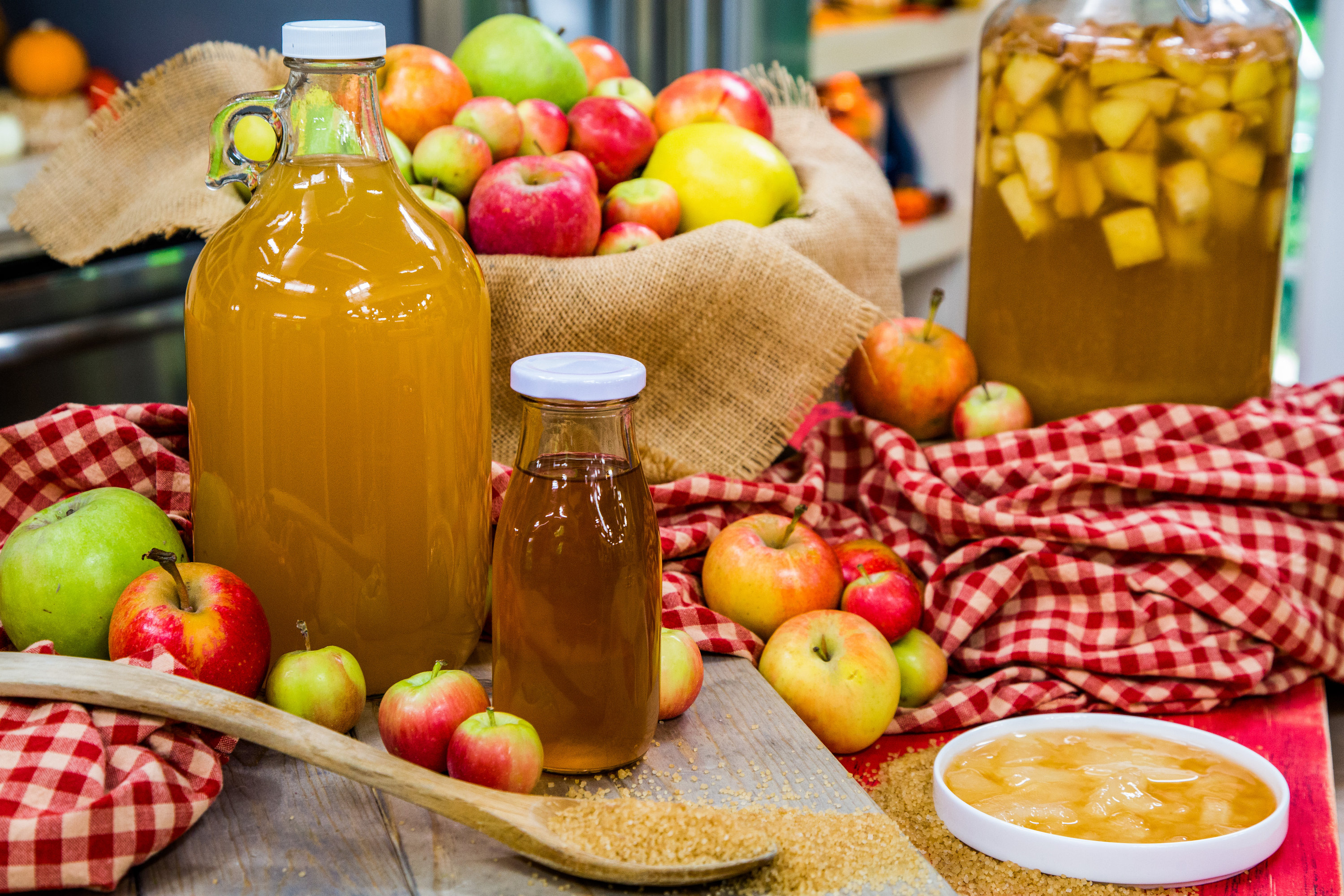 Apple cider vinegar is made in a two-step fermentation process (1).

First, apples are cut or crushed and combined with yeast to convert their sugar into alcohol. Second, bacteria is added to ferment the alcohol into acetic acid.

Traditional apple cider vinegar production takes about one month, though some manufacturers dramatically accelerate the process so that it takes only a day.

Also known as ethanoic acid, it is an organic compound with a sour taste and strong odor. The term acetic comes from acetum, the Latin word for vinegar.

About 5–6% of apple cider vinegar consists of acetic acid. It also contains water and trace amounts of other acids, such as malic acid (2).

One tablespoon (15 ml) of apple cider vinegar contains about three calories and virtually no carbs.

SUMMARY Apple cider vinegar is made in a two-step fermentation process. Acetic acid is the vinegar’s main active component.

Some animal studies suggest that the acetic acid in apple cider vinegar may promote weight loss in several ways:

Although the results of animal studies look promising, research is needed in humans to confirm these effects.

In one small study in 11 people, those who took vinegar with a high-carb meal had a 55% lower blood sugar response one hour after eating.

In addition to its appetite-suppressing effects, apple cider vinegar has also been shown to slow the rate at which food leaves your stomach.

In another small study, taking apple cider vinegar with a starchy meal significantly slowed stomach emptying. This led to increased feelings of fullness and lowered blood sugar and insulin levels (11).

However, some people may have a condition that makes this effect harmful.

Gastroparesis, or delayed stomach emptying, is a common complication of type 1 diabetes. Timing insulin with food intake becomes problematic because it is difficult to predict how long it will take for blood sugar to rise after a meal.

Since apple cider vinegar has been shown to extend the time food stays in your stomach, taking it with meals could worsen gastroparesis (12).

SUMMARY Apple cider vinegar helps promote fullness in part due to delayed stomach emptying. This may naturally lead to lower calorie intake. However, this could worsen gastoparesis for some.

It May Help You Lose Weight and Body Fat

Results from one human study indicate that apple cider vinegar has impressive effects on weight and body fat (13). 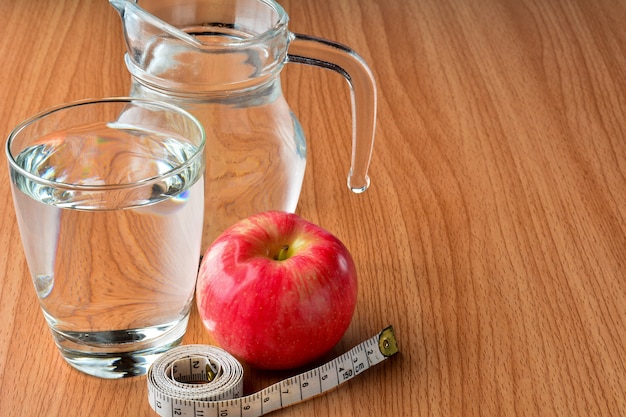 They were told to restrict their alcohol intake but otherwise continue their usual diet and activity throughout the study.

Those who consumed 1 tablespoon (15 ml) of vinegar per day had — on average — the following benefits:

This is what changed in those consuming 2 tablespoons (30 ml) of vinegar per day:

According to this study, adding 1 or 2 tablespoons of apple cider vinegar to your diet can help you lose weight. It can also reduce your body fat percentage, make you lose belly fat and decrease your blood triglycerides.

This is one of a few human studies that have investigated vinegar's effects on weight loss. Although the study was fairly large and the results are encouraging, additional studies are needed.

How to Add It to Your Diet

There are a few ways to include apple cider vinegar in your diet.

An easy method is to use it with olive oil as a salad dressing. It proves particularly tasty with leafy greens, cucumbers and tomatoes.

It can also be used for pickling vegetables, or you can simply mix it into water and drink it.

The amount of apple cider vinegar used for weight loss is 1–2 tablespoons (15-30 ml) per day, mixed with water.

It is best to spread this out into 2–3 doses throughout the day, and it may be best to drink it before meals.

Taking more than this isn't recommended because of potentially harmful effects at higher dosages. It's also best to start off with 1 teaspoon (5 ml) to see how you tolerate it.

Do not take more than 1 tablespoon (15 ml) at a time, because taking too much at one sitting may cause nausea.

It’s important to mix it with water, as undiluted vinegar may burn the inside of your mouth and esophagus.

At the end of the day, taking a moderate amount of apple cider vinegar appears to promote weight loss and provide a number of other health benefits.

Other types of vinegar may provide similar benefits, although those with lower acetic acid content might have less potent effects.

You can find a great selection of apple cider vinegar here.